What is a Vein? How IVs Work with the Circulatory System

What is a Vein? How IVs Work with the Circulatory System 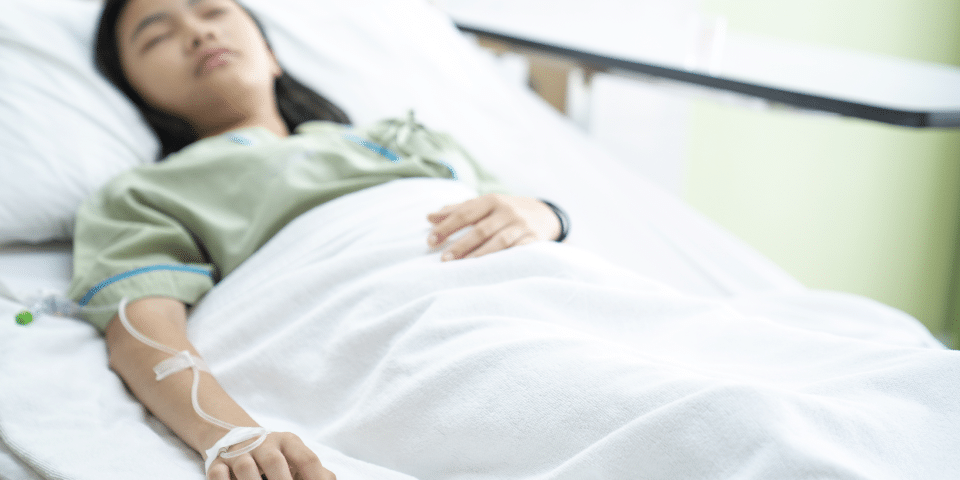 Did you know that the venous system contains over 75% of all the blood in a person’s body? Veins are close to the skin and there are many of them throughout the body, so they present the best option for IV therapy.

Patients may find it helpful to understand the anatomy and physiology of the skin and veins and the issues that can arise during the insertion of an IV.

What is Under Our Skin?

The skin consists of two main layers: the epidermis and the dermis.

The epidermis is the outermost layer. Its thickness can vary due to age and sun exposure, though it’s mostly composed of dead cells.

The dermis sits underneath the epidermis and is thicker, yet much more sensitive due to its supply of nerves. The dermis is also home to blood vessels, hair follicles, sweat glands, and small muscles.

What is a Vein?

Veins have several layers and are a bit more complicated than skin. The outermost layer, tunica externa, supports the vessel and consists of connective tissue.

The tunica media is the middle layer and has nerve fibers that allow the vein to contract or relax in response to temperatures.

The third and innermost layer is the tunica intima. It’s made up of several smaller parts that work together as a valve that keeps blood flowing in the same direction.

What is a Fragile Vein?

A patient’s vein may be weaker and lack the structure to support an IV catheter due to a variety of factors. One of the main causes is aging, but obesity and chronic diseases requiring constant IV access are also known to lead to fragile veins.

What is a Rolling Vein?

Sometimes when a healthcare provider attempts to place an IV, the vein moves to the side instead of making direct contact with the IV catheter. This can cause damage by shearing the side of the vessel and allowing blood to leak out. Rolling veins may occur when the vein isn’t secured or if the patient has loose skin.

How IVs Work With the Circulatory System

The cardiovascular system consists of two main components: the heart and blood vessels. The body has two types of blood vessels: veins and arteries.

IVs work with the circulatory system by allowing drugs, blood or fluids to directly enter the bloodstream. A healthcare provider, usually a nurse, will locate a vein for the IV site and insert a cannula, a device that moves substances into the bloodstream.

IVs are always placed in veins, not arteries, allowing the medication to move through the bloodstream to the heart.