When Can IV Failure Lead to Amputation?

When Can IV Failure Lead to Amputation? 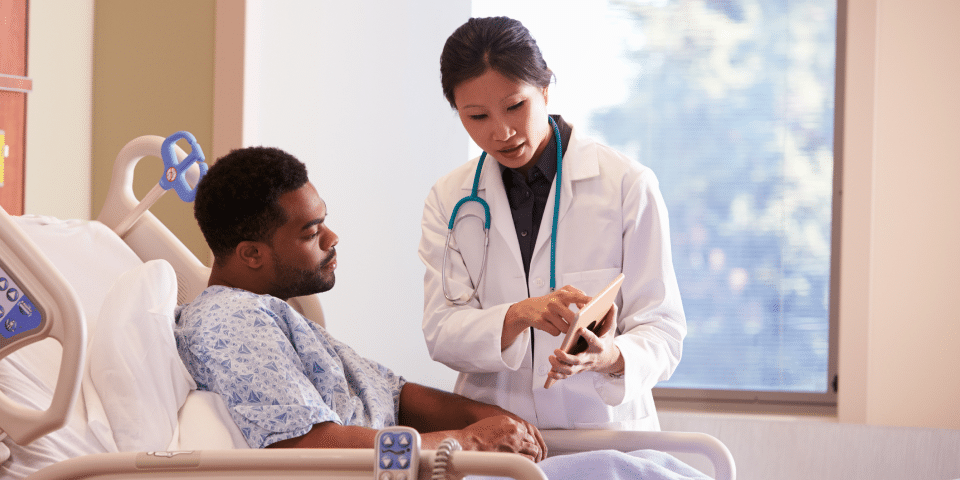 What is Compartment Syndrome?

Most IV-related amputations seem to arise from a condition known as compartment syndrome.

Compartments are spaces in the body where muscles, nerves, and blood vessels can become compressed by injury, trauma, or the build-up of fluids. This compression decreases blood flow in the compartment, leading to nerve and tissue damage.

There are 36 compartments in the arms and legs, but the most commonly affected areas are in the lower leg or the forearm, where IVs are often inserted.

How Infiltration Can Lead to Compartment Syndrome

When an IV infiltrates, the fluid that should have been carried through the veins ends up seeping into the tissues surrounding the IV site. The buildup of fluid can lead to compartment syndrome.

Symptoms usually begin within 6 to 8 hours, but sometimes may not be seen for up to 48 hours. The most common symptom is acute pain at the affected compartment, often described as throbbing. Patients may also have tingling or numbness around the compartment, or suffer skin blistering, swelling, or discoloration.

The standard treatment for compartment syndrome is a fasciotomy; the cutting into the affected compartment to relieve pressure and restore blood flow.

But if the damage to the tissue is too severe, amputation of the limb from just above the compartment may be the only option. This is because the increased pressure in the compartment can lead to tissue death, which releases toxins into the bloodstream that can cause massive, and potentially fatal, infection.

How to Be Your Own IV Advocate

Early detection is critical in the treatment of compartment syndrome. The best way to prevent these complications from occurring is to catch and treat infiltrations and extravasations as quickly as possible.

Your medical team will monitor your IV for signs of infiltration, but as patients and patient advocates, you can help. You may see the red flags of IV failure before a nurse does, or be concerned with continued pain or swelling after your release. If you see anything you think is questionable, don’t be afraid to speak up and ask!