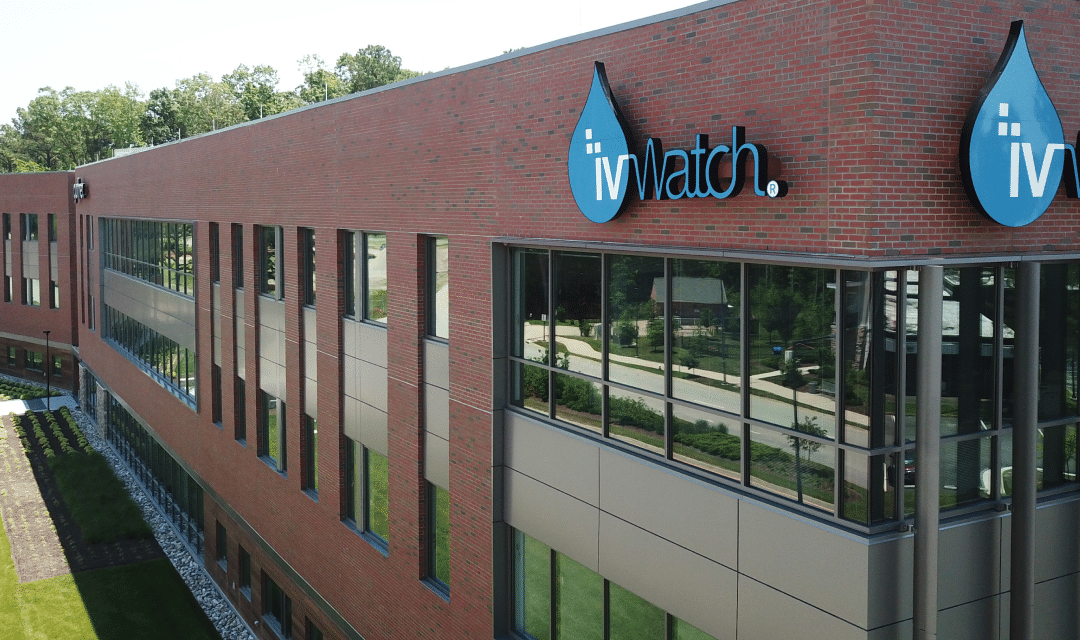 ivWatch announced John Gahan as the new Vice President of Manufacturing.  He officially joined ivWatch during the first quarter of 2016. Mr. Gahan has over 30 years of experience in engineering and facility management within highly regulated industries including medical device manufacturing, pharmaceutical, optical manufacturing, and nuclear power.  He joins ivWatch from Luxottica Optical Manufacturing where he held multiple engineering and facility leadership positions throughout his tenure.  Immediately before joining ivWatch, he served as Engineering Director and was responsible for the installation of new manufacturing operations, testing and development of new manufacturing lines, and served as the lead for Environmental, Health & Safety initiatives.

Prior to his roles at Luxottica, Mr. Gahan held positions in various organizations where he led automation efforts in manufacturing and assembly processes in clean-room environments, as well as the redesign of manufacturing lines in order to meet high demand while creating manufacturing flexibility.  His experience includes managing the production and manufacturing processes in large facilities while adhering to strict regulations such as FDA, ISO, state, federal, environmental, and safety.

In his role as Vice President of Manufacturing at ivWatch, Mr. Gahan is responsible for developing and maintaining the manufacturing processes and ensuring compliance with medical device quality standards.  He will play an active role in our business that makes a difference in improving patient care.